Photo report on a salt worker in Vendée

Photographs from a photo report produced to illustrate the work of a salt worker working in his salt marsh near Gois in Vendée.

After spring cleaning, the salt worker can produce salt in the summer period. The profession of salt worker has hardly changed for centuries, the technique and the tools are the same as those used by the ancients. Some salt workers work in saltworks based on patterns that are more than a thousand years old. The salt worker is in the middle of nature in his marsh to such an extent that the one who appears in the report always works barefoot, to better feel the marsh under his feet. The avocets come to make their nests in the alleys between the carnations around March. We sometimes find a stork tasting a viper or a frog.

Photographer of the work of the saltman

The salt worker will have prepared his marsh in the spring, after having emptied it, he will remove the mud from the bottom and deposit it on the edge of the paths. The salt harvest can thus begin in June after all this preparatory work. The salt worker will be able to harvest the salt until September, weather permitting. It can happen that the salt collection continues until October when the sun and the heat are at the rendezvous.

Once the season is over, the salt worker floods the marsh with seawater for the winter period.

Photographer of the work of the salt worker

Photographing the work of the salt worker requires being discreet so as not to disturb the balance of the place. The salt marsh in summer is full of bright colors despite what one might think and that’s what I wanted to transcribe in this report in addition to the professional gestures of the salt worker. 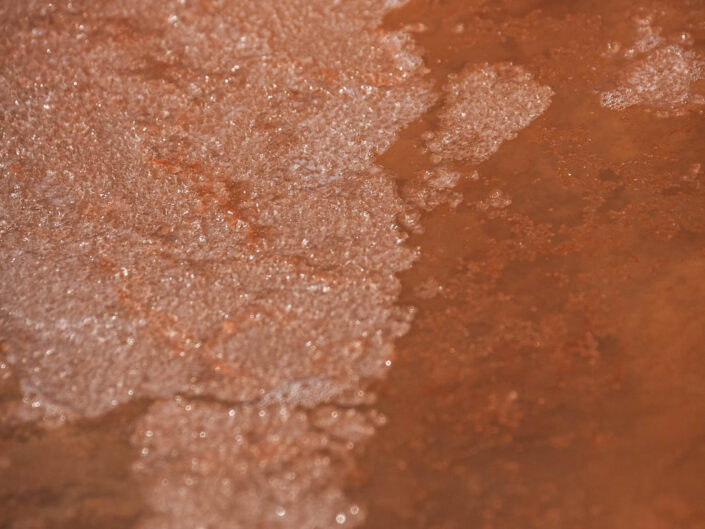 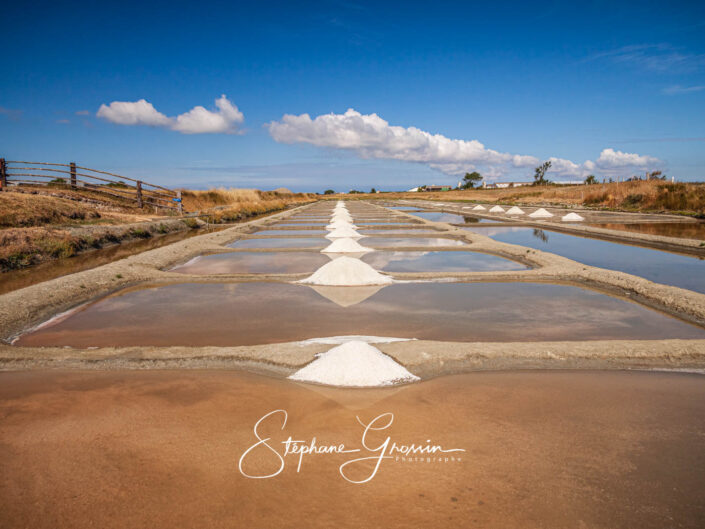 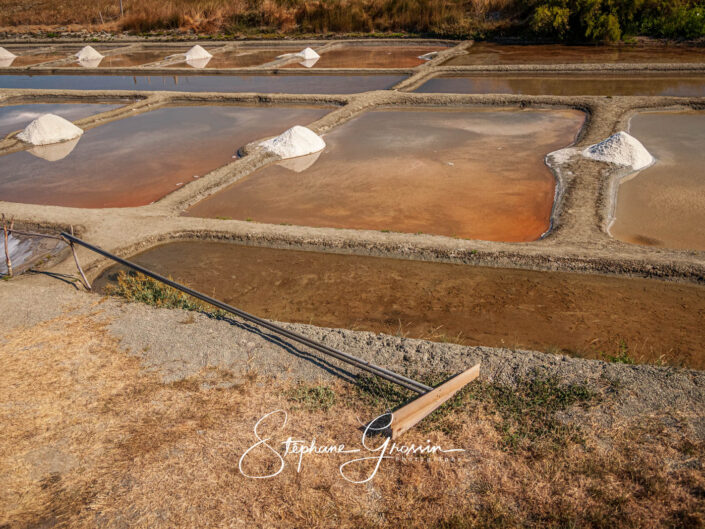 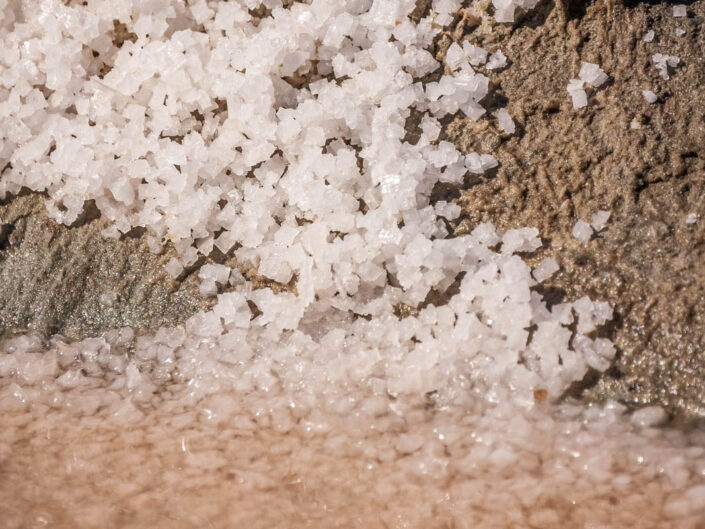 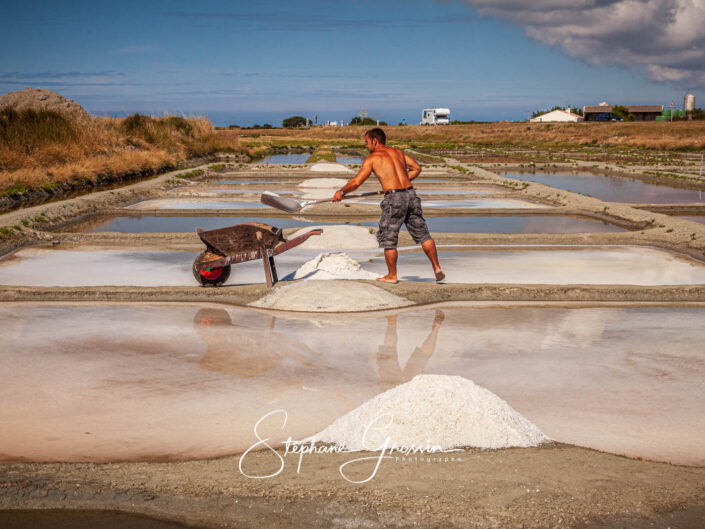 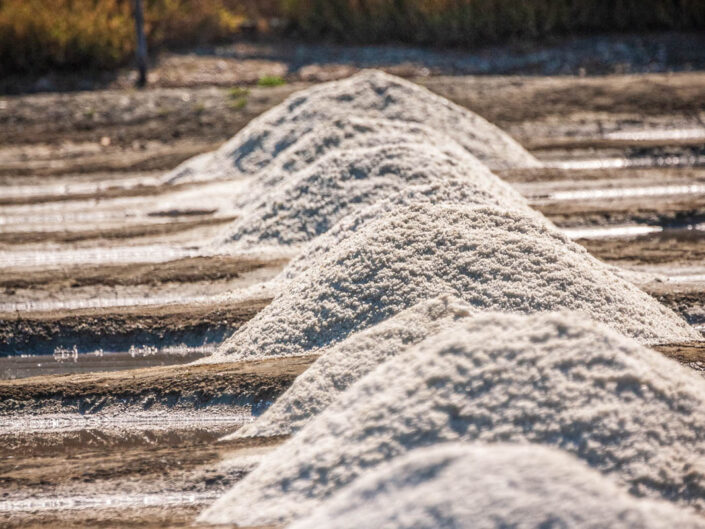 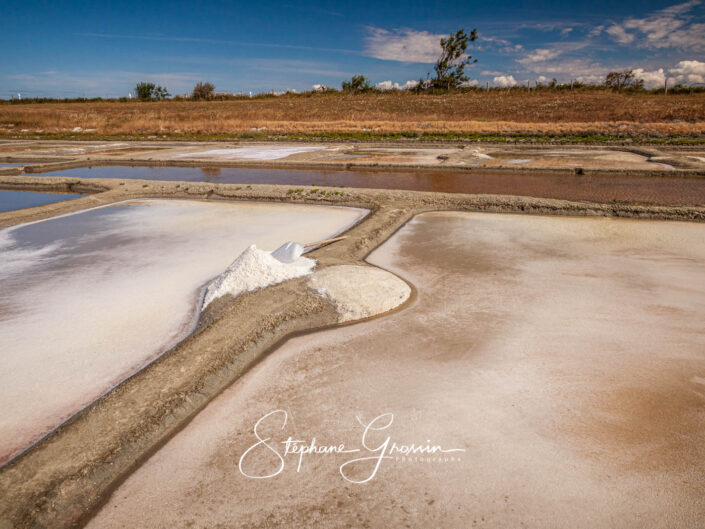 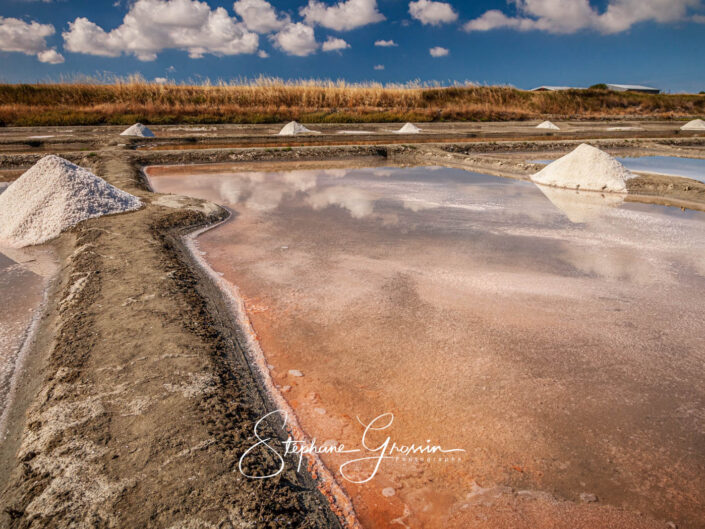 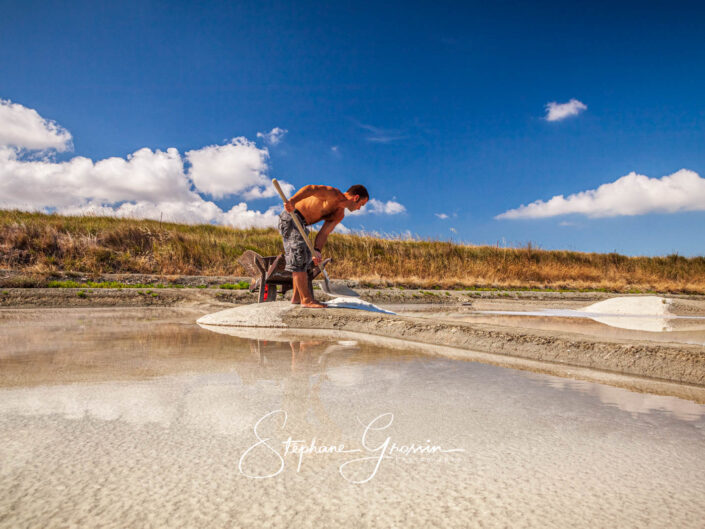 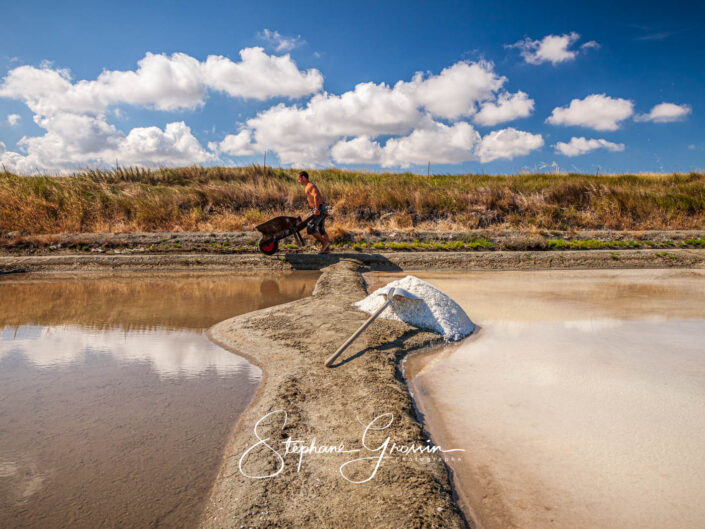 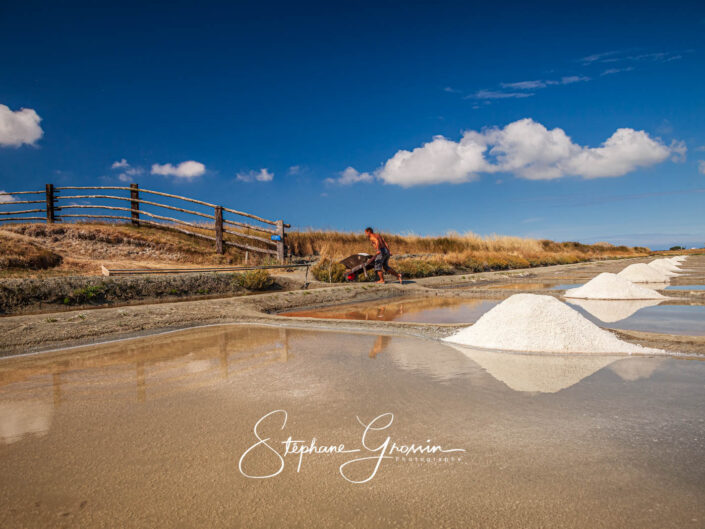 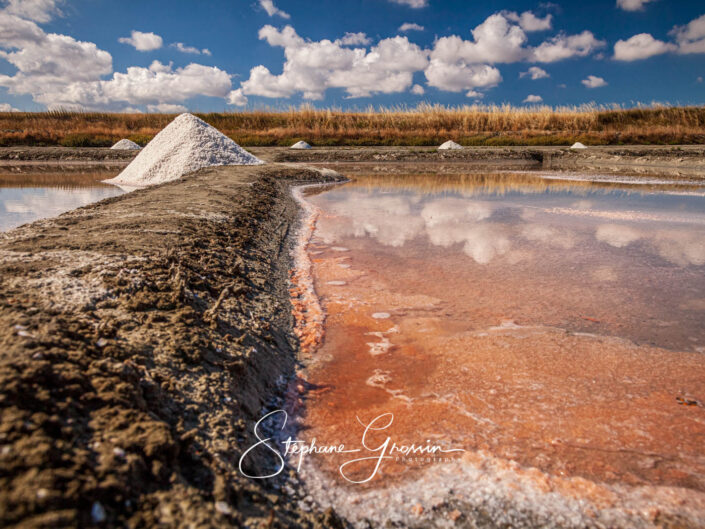 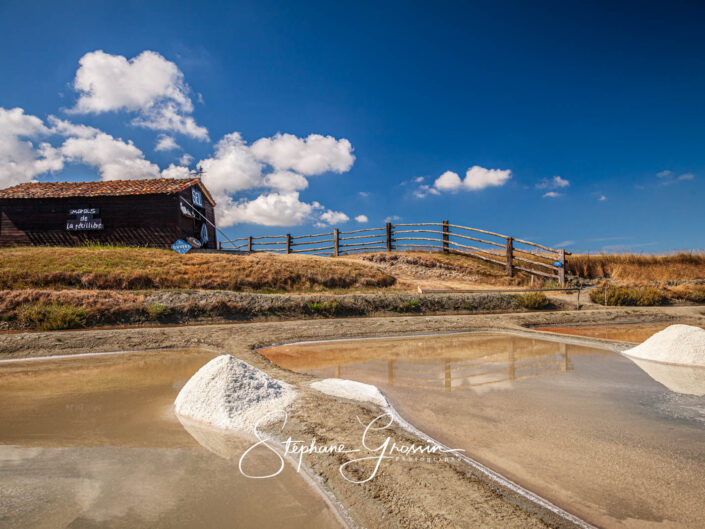 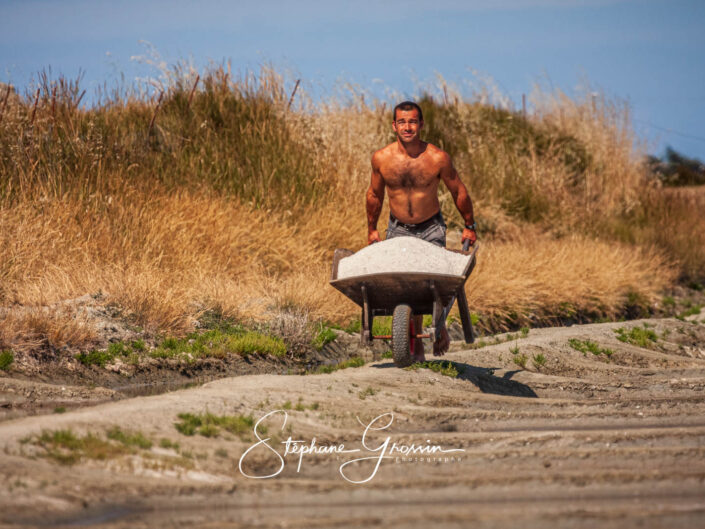 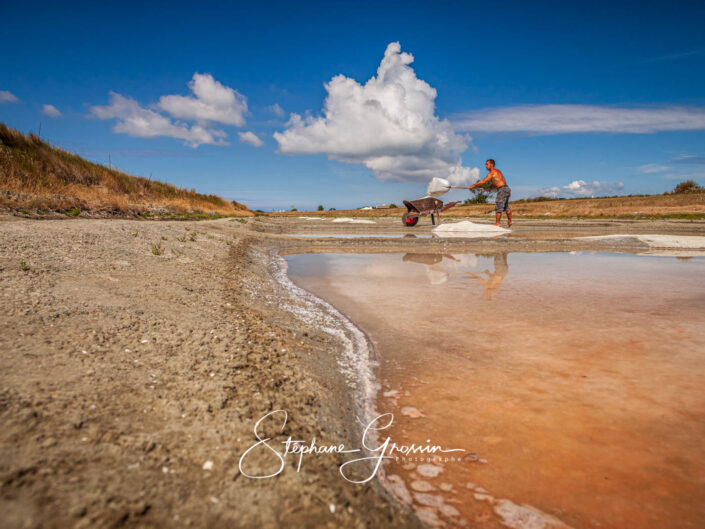 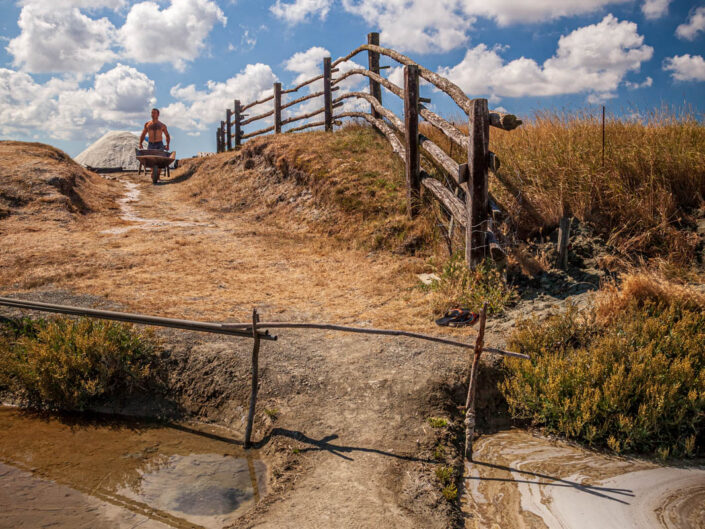 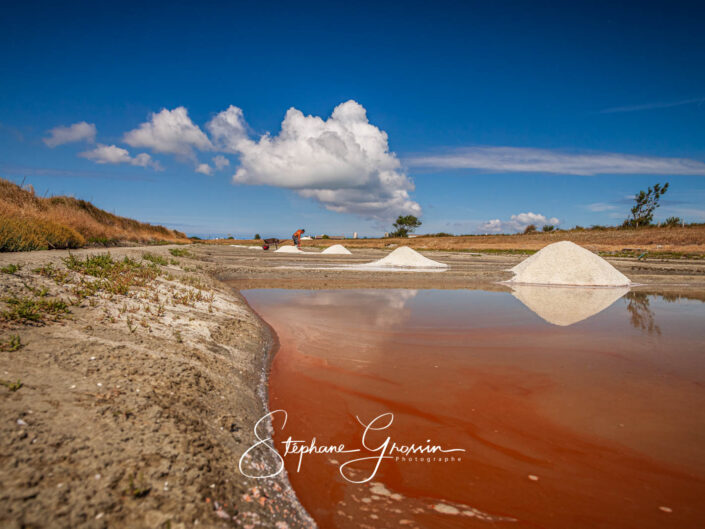 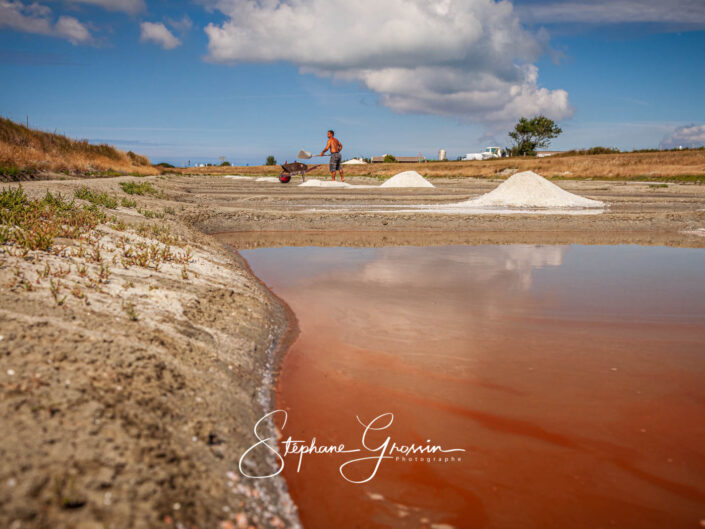 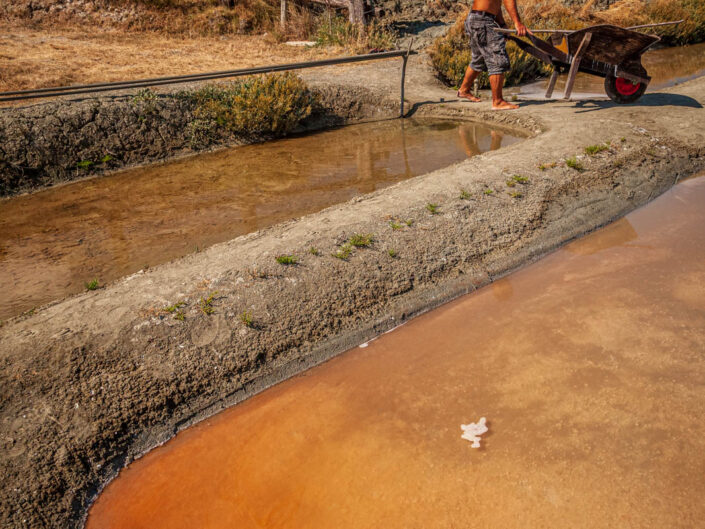 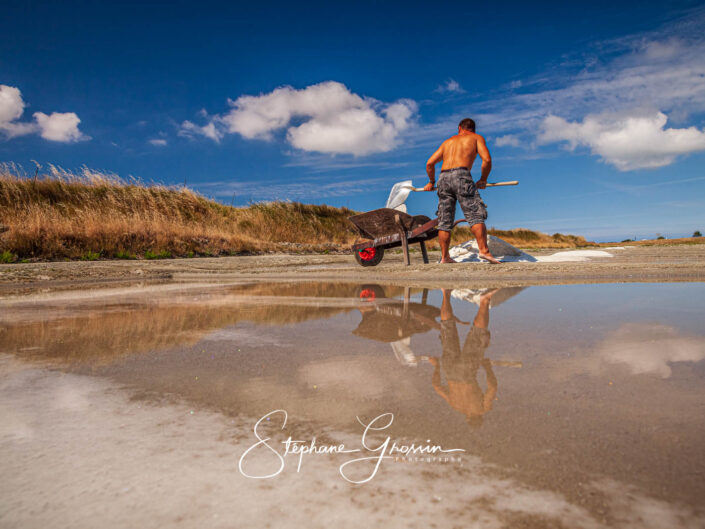 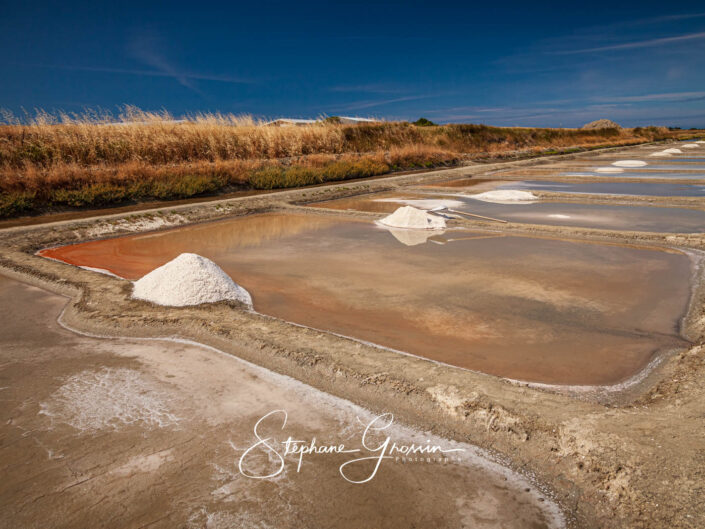 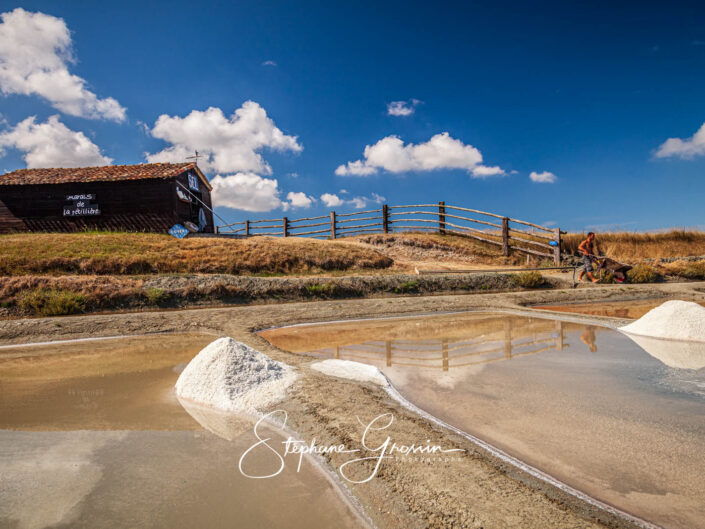 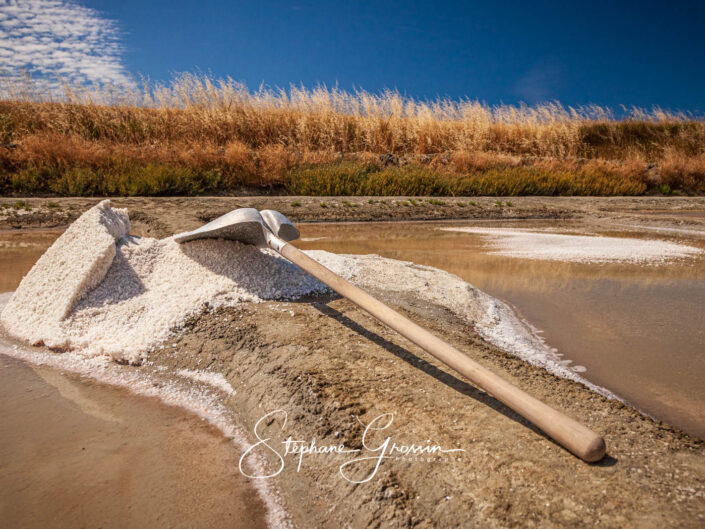 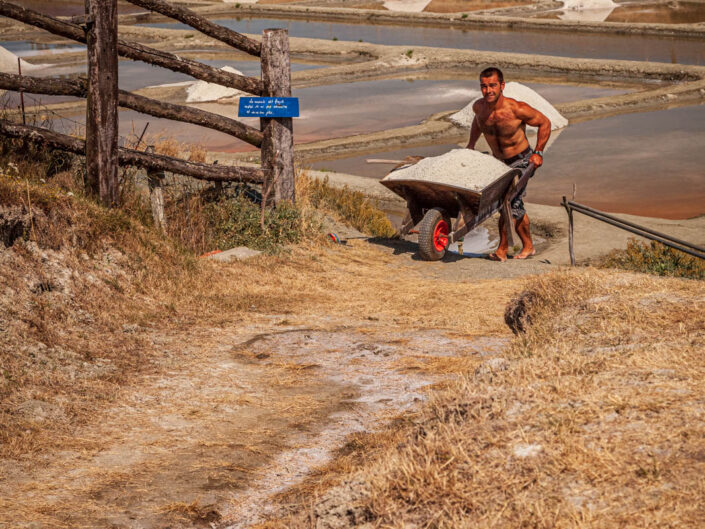